Humankind’s 10 Most Common Fears (And How To Overcome Them) 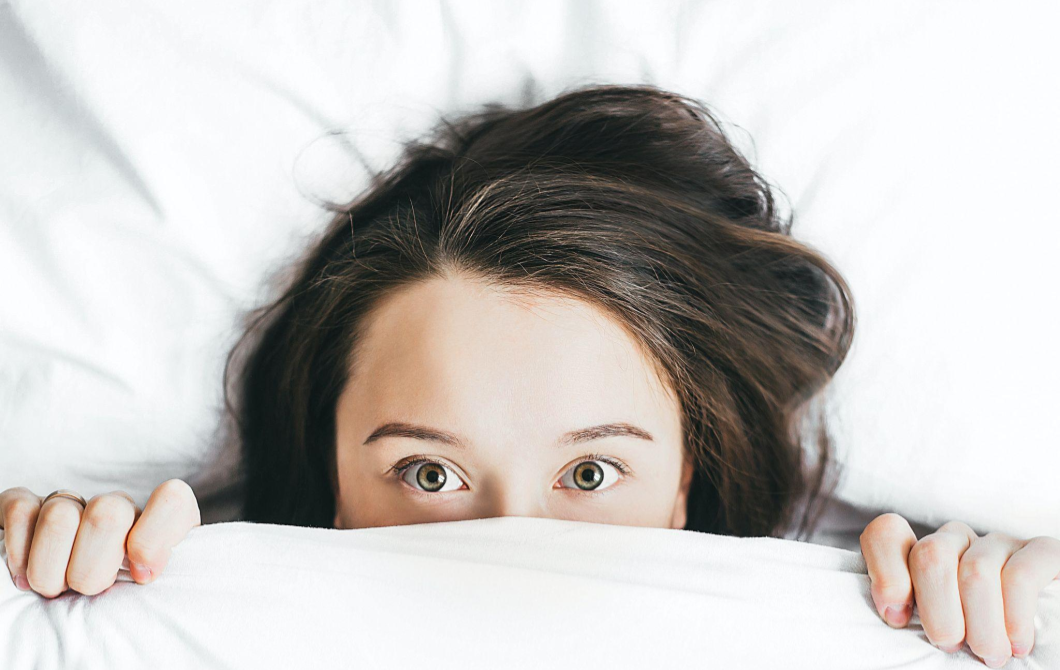 Real-life fears are much scarier than scenes from a horror film, like a serial killer doll or flesh-eating zombies. The most common fears and phobias cause more discomfort than your average spook and are more real and complex.

These fears can be debilitating, preventing people from living wholly or causing them to create a routine focused on avoiding triggers — tolerating the sensations that result from triggering objects or situations isn’t an option, as they’re known to make people feel like they’re in a life-threatening situation.

Some of humanity’s most common phobias are well known, like the fear of heights or of the dark. Others, however, are less expected, like the fear of speaking to strangers due to anxiety about what they might think of you. To free yourself of these fears, you have to understand them — it’s not enough to change the channel or end the conversation.

Fear has an important job: keeping us alive. Without it, we might challenge dangerous animals or throw ourselves off cliffs without the fear of pain or death. It’s a protection instinct.

But irrational fears can cause us to withdraw from life’s joys, affecting our quality of life. When fear reaches this level, it’s upgraded to a phobia. With phobias, your mind has established what psychology calls “automatic thoughts” — every time the feared situation occurs, your brain automatically receives a message (in the amygdala), and your body reacts with uncomfortable sensations and attempts to get away from the “danger.”

Take control of your fear with expert therapy for anxiety

Get it on App StoreGet it on Google Play 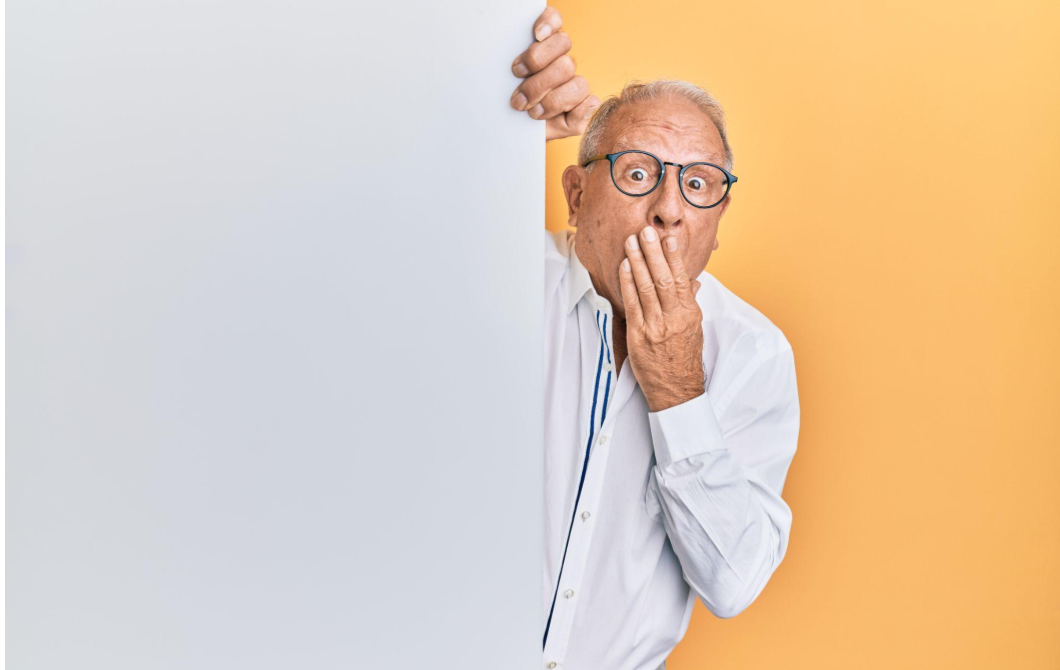 How to overcome a fear or phobia

To change the system, aside from understanding it better, it’s necessary to gradually come into contact with your fear — to face it, safely. The exposure will create a new form of reasoning, which consists of creating new, safe memories about your fears. In time, the brain learns those situations don’t always need to alert you to “escape” to survive. Slowly, your automatic thoughts become different, calmer feelings and behaviors. This type of treatment is called cognitive behavioral therapy (CBT).

At Youper, we’re making CBT more accessible to more people by combining weekly video sessions with caring providers who really listen and 24/7 support from our therapy chat. If you’re ready to face your fears with the gentle guidance of a trained expert, get started today!

Regain control and face your fears with Youper

Get it on App StoreGet it on Google Play 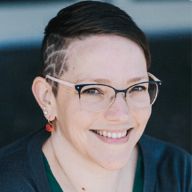 Dr Hamilton
‍Psychiatrist on a mission to empower people all over the world to better take care of their emotional health.

The Difference Between Fear and Anxiety 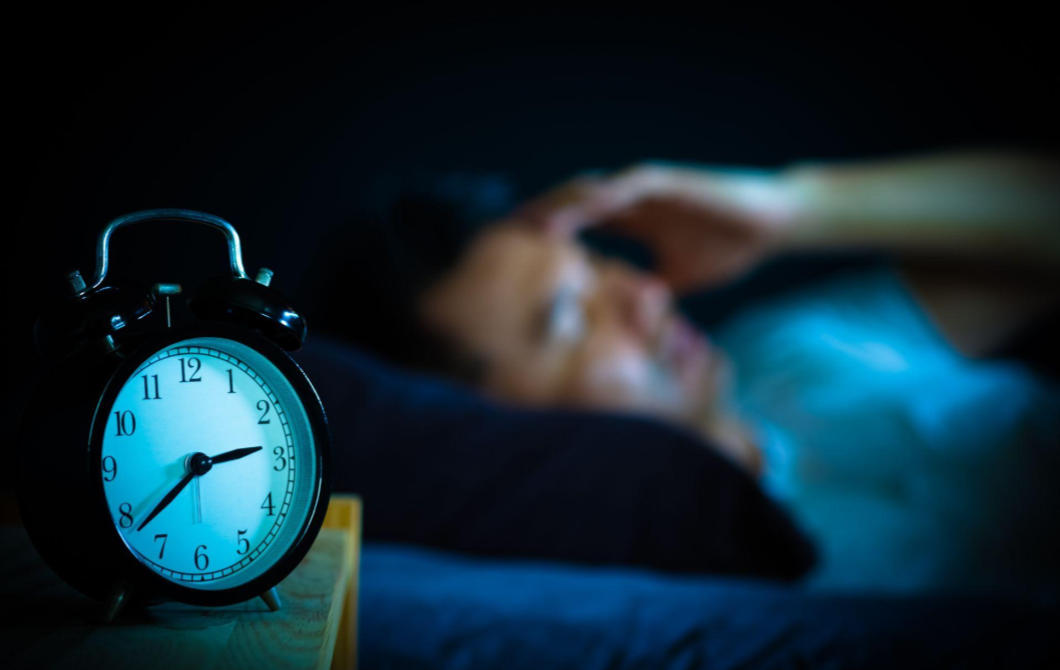 Is Your Anxiety Worse at Night?

5 reasons your anxiety might increase at night, and what you can do about it

Online therapy
with or without
insurance